I saw this on Uninspired Writers, and even though I was not tagged I decided that this would be a fun thing to do.

So, that is what I am going to do today!

I’m super excited to do this, so let’s get started!

Name one novel that inspired you to write.

There are actually a lot of these. When I think about what I wrote when I first started out I can really see how both the Prydain series and the Narnian series both influenced me. Another series that has really influenced me to write would be ‘Lord of the Rings.’

However, I believe that it was the Narnian series that I read first. So, that is the book that I am going with for the answer to this question.

What’s your favorite genre to write and read?

Do you prefer to write stand-alone or series?

I write series. Even when I try to write stand-alones, they usually end up being series (although, that does not mean that I’ve gotten around to writing them yet).

I guess I write stories because I like being able to get to know my characters better.

Use 3 words to describe yourself.

The other option of how to describe myself would be to say that I am Ironman, but I’m nothing like him so that would be a really terrible description of me.

Reveal your WIP aesthetics or an image that represents your MC or setting.

I haven’t done this before, so, please, excuse me while I go ransack the internet looking for a picture that will in some way have something to do with the series that I am writing right now. 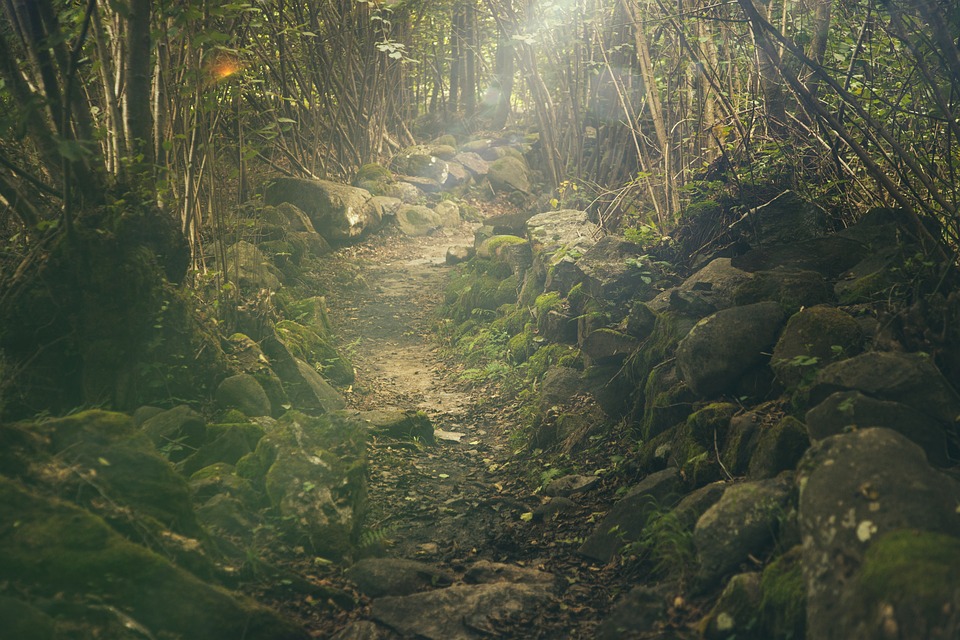 A lot of my story takes place in the forest, so this works.

How long did your first MS take to draft?

I think that it took me about a year and a half. Or maybe two.

I kept on stopping writing this story and starting over.

Who is your author idol?

J.R.R. Tolkien. I love all the detail that he puts into his world.

Share a writing memory that made you determined to carry on.

When I finished my first draft of my first novel. I couldn’t believe that I had actually done that.

That I had actually written that much. It was amazing.

Tell us something surprising or unique about yourself.

Share the hardest part about being a writer and how you overcame it.

Probably for me it’s feeling like no one would want to read anything that I write because it’s too like something already written, and that with everything else that is being written no one would care whether or not I write. My younger sister really helped me with this. She read my writing and encouraged me to continue. The fact that she likes what I write really helped me to continue writing.

The other hard part about writing is writer’s block, and for that I really haven’t found a good way to get over it. I usually end up trying to write through it.

What’s your favorite social media and why? Share your link.

I’m not on social media.

Unless this counts, of course, and then I suppose that this must be my favorite social media by default.

Share some uplifting wisdom in six words or less.

I’m tagging anyone who wants to do this, but no one has to feel that they are obligated to.

What is a novel that inspired you to write?