The important thing is to never stop questioning. – Albert Einstein

So, here I am with another book tag, this time though I was tagged by Dani at mousaibookscom since she decided to tag everyone who read the post. Next week I plan to do something besides a book tag though, so yeah.

I guess that means I should get started now.

After lots and lots of consideration I would say that my favorite book this year so far is The Last Dragonslayer by Jasper Fforde. This book made it seem like magic was ordinary and scary Quarkbeasts could make excellent pets.

Just one more thing before I move on, when I was trying to decide which was my favorite book this year I only included books that I had not read before. 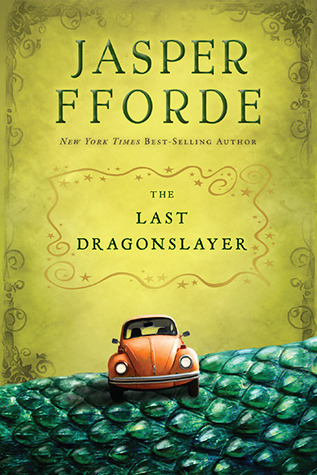 This is difficult, but I think that I have to say Ember Rising by S.D. Smith. Though I’m not sure that I should count this since this is the third book in the series. I am looking forward to the next book coming out! 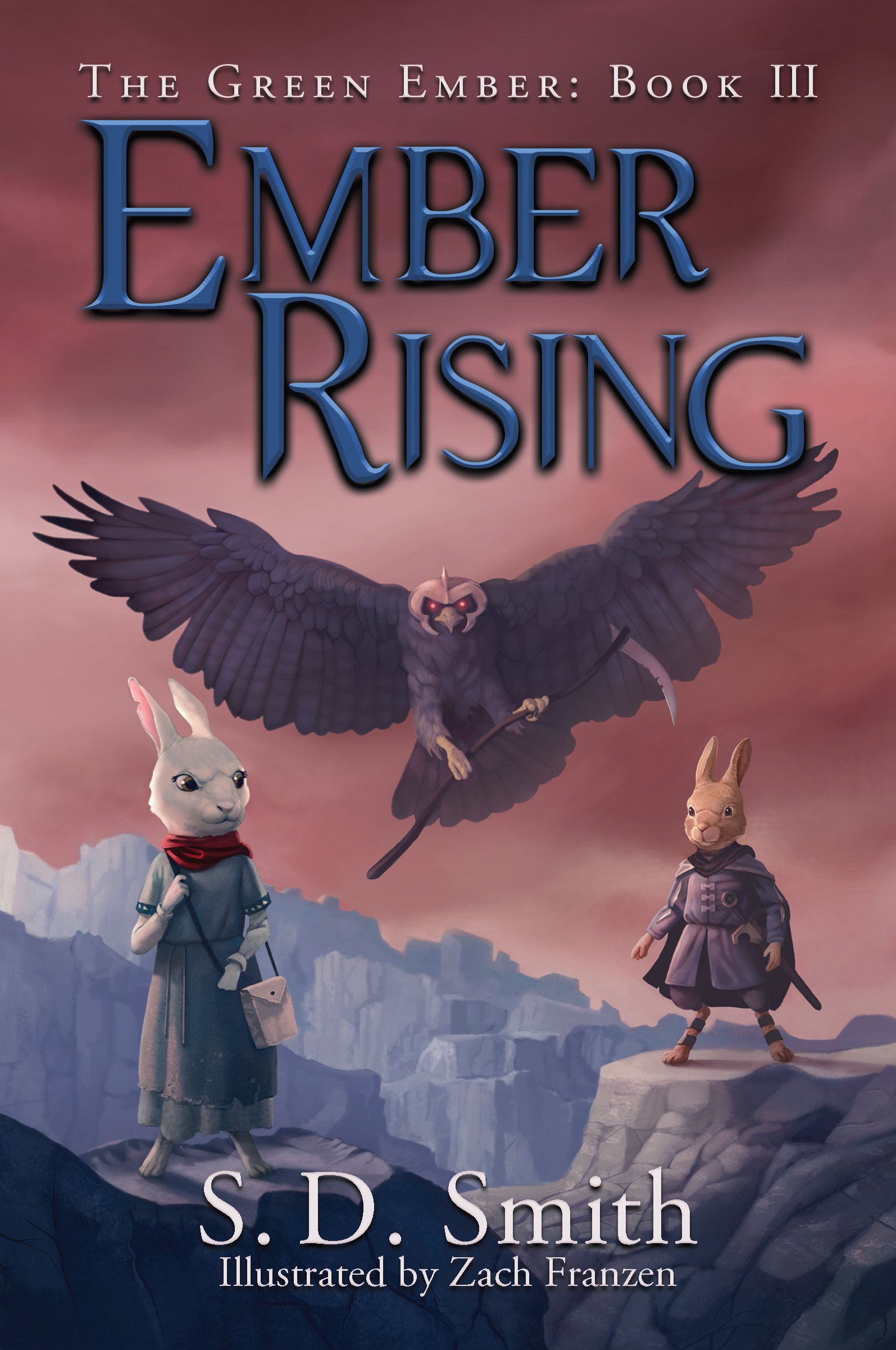 Most Anticipated Release for the Second Half of the Year

Wrath of the Dragon King by Brandon Mull. I’ve enjoyed a lot of his other books, so I’m really looking forward to the next one. I just wish that the entire series was out now so that I could read them.

Speculation by Edmund Jorgensen. Although to tell the truth I was never quite sure about this book, but I was just super disappointed by it. I guess the book was just too philosophical for or something.

Barchester Towers by Anthony Trollope. I had tried it before, but I didn’t manage to get through it. I tried it again this year and this time I enjoyed it. 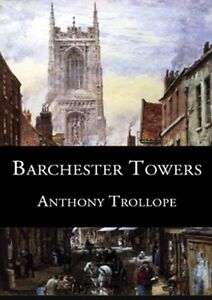 Favorite New Author (or new to you)

Bodie and Brock Thoene. I was actually a bit surprised at how much I liked some of their books, and I’m definitely planning to read more by them!

Probably Bracken from the Fablehaven series by Brandon Mull. He’s just a really nice, amazing character. And I just realized that Brandon Mull’s books are kind of taking over this tag, oh well.

Book That Made You Cry

I don’t usually cry over books, but I did tear up over Danzig Passage by Bodie and Brock Thoene.

Book That Made You Happy

Lots of books do that, so this is another difficult question to answer. Why couldn’t some of these been easier?

But the one that occurs to me is Holes by Louis Sachar. That one is probably the one that I can think of because I just finished it last week.

The BBC Pride and Prejudice. They did an amazing job on it! 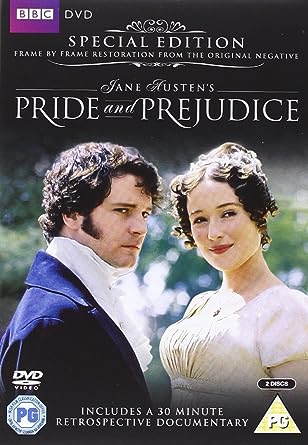 What if I say that I like them all equally? No? Alright… maybe The Importance of Reading Old Books, but I’m really not sure.

Bandersnatch by Diana Pavloc Glyer. This one was given to me, but it’s my favorite cover. The book itself is also really interesting. It is about how the Inklings influenced each others writing. It’s one that I would recommend to anyone who is interested in writing.

New Release You Haven’t Read Yet But Want To

I don’t read a lot of really new books actually. So right now I can’t think of any new releases that I want to read but haven’t.

Book You Need to Read by the End of the Year

The Iliad is the one that I can think of, but I know there are about a hundred more, at least, that I should read.

We’re come to the end of this tag. I hope that you enjoyed it!

Now since I’ve been answering so many questions, it’s your turn. What is your favorite book that you’ve read this year?